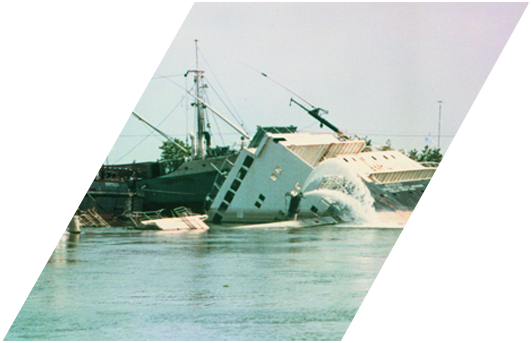 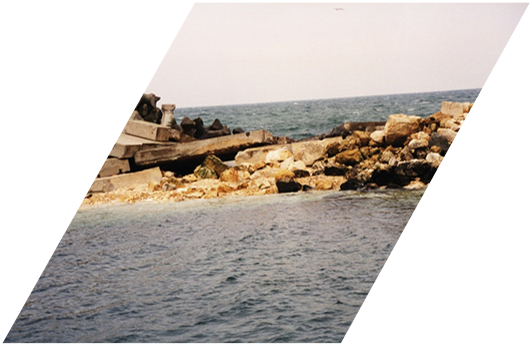 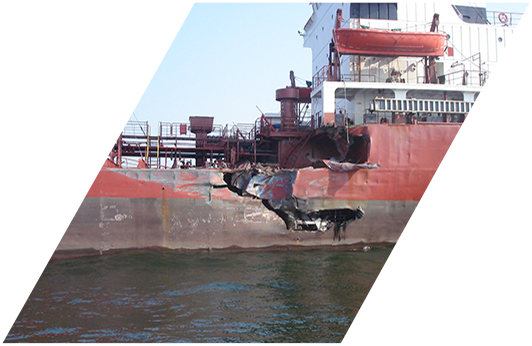 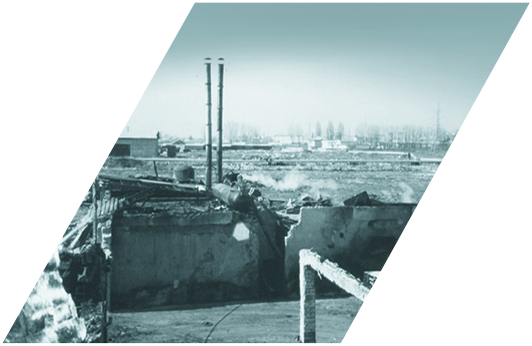 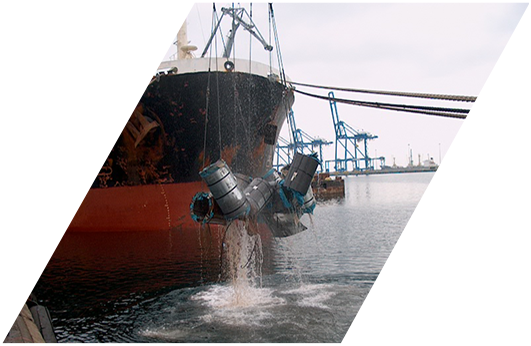 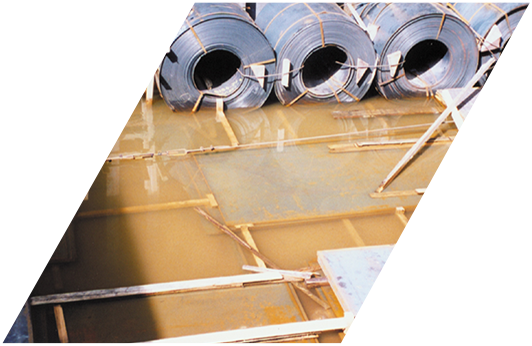 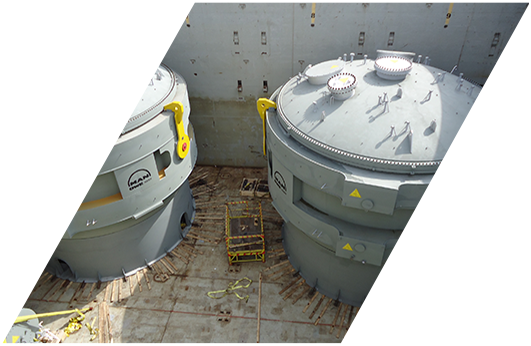 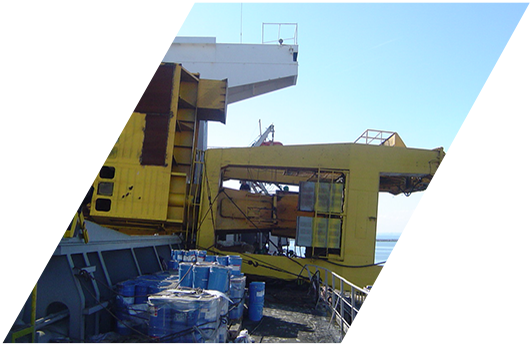 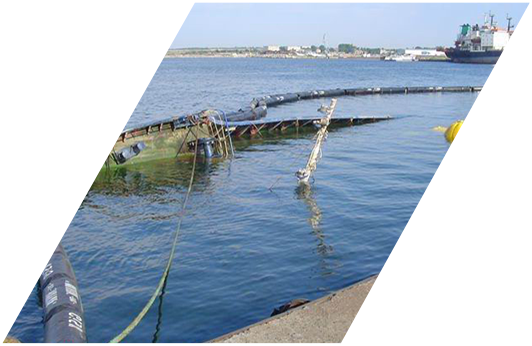 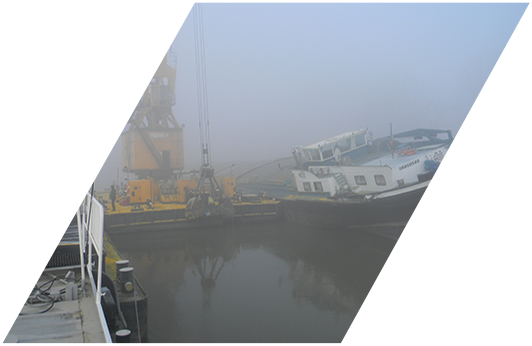 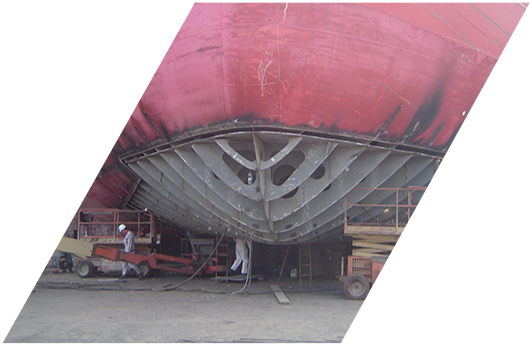 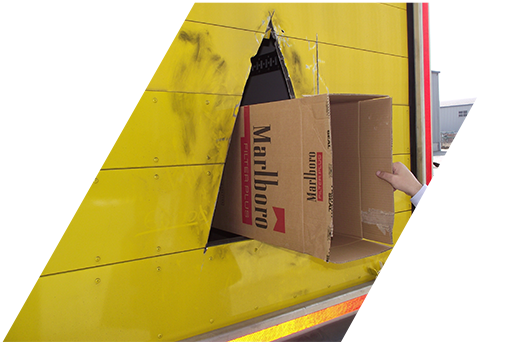 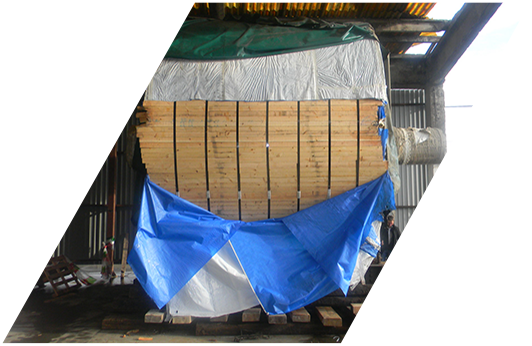 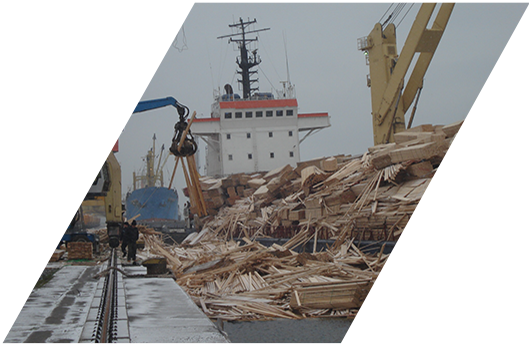 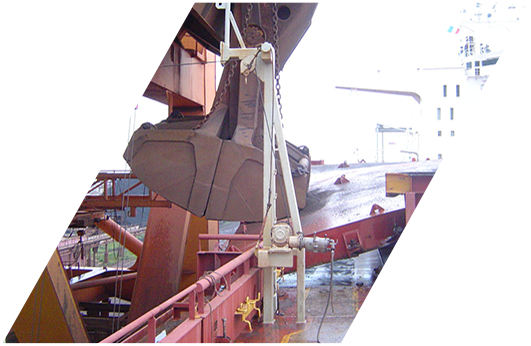 Each staff member of Interservices S.A. are granted one or more academic degrees and certificates of proficiency, with appropriate practical experience.

The selection of the staff members is being made on a few criteria, of which the basic education, native capabilities, academic background, loyalty, fluency in English and other foreign languages and self-motivating capacity prevail.

Key staff members’ competencies and loyalty are the heart and soul of Interservices S.A.’s business.

Luciana Mancas is a strong leader and the driving force of Interservices S.A. to better services and better standing.

Gabriel Mancas is a lawyer with a wide experience in shipping and international trade litigations. While actively pleading in courts and arbitration, before incorporation of Interservices S.A. in 1990, he never lost a legal case. Gabriel was involved in writing on shipping and trade law and drafting of various legislation. He also gave lectures of marine law in various academic institutions and conducted graduation of students of the Merchant Marine Institute of Constantza in the ’80s. He was also actively involved in drafting of the legislation as to the activity and restructuring of the Romanian ports and establishment of Foreign Trade Office in Constantza Port in the ’80s. Gabriel also drafted the rules for application of CLC 1992 Convention in Romania, a legislation that specifically admits Clubs’ letters of undertaking as a sufficient security instead of shipowners and Clubs having to cash secure the claims. Gabriel Mancas was also a member of the law experts team working for the Romanian Ministry of Justice to draft the new Romanian commercial code.

Manuela Dumitru is a graduated economist, a very devoted senior member of Interservices S.A., which she joined in 1992. Manuela attended several cases and dealt with various claims, incidents, transport and insurance frauds. She is an exceptionally skilled claims executive. Manuela is a certified internal auditor for ISO Quality Management Systems and her area of responsibility includes quality assurance services, coordination, monitoring and management of compliance of services with the standards and corporate procedures of Interservices S.A. Manuela is also responsible for internal procedures review.

Gabriel Ciutu is a marine engineer and nautical officer, graduated at Nautical Institute “Mircea cel Batrin” Constantza. He worked, prior to joining Interservices S.A. in 1993, for Astra S.A., a Romanian Insurance Company, Ministry of Transport, Administration of Danube-Bucharest Canal, Salvage Group Constantza and Waterways Department of Constantza Port Administration. Gabriel Ciutu is a senior staff member with a remarkable surveying skill and excellent professional appraisals throughout the time. Gabriel Ciutu withstood successfully tough surveying tasks in most difficult circumstances and expressed expert opinions, unchallenged, in courts and commercial arbitrations. He is a lead surveyor of Interservices S.A. and a native leader.

Laurentiu Badila is a graduate marine engineer and Master of Science in advanced marine engineering. He worked, before joining Interservices S.A. in 2004, in Constantza shipyard as a design engineer, on board FPSO Zaphiro in the oilfield area of Malabo, Equatorial Guinea, and then for a surveying company at Constantza. Laurentiu is very creative and has wide computer skills. Laurentiu is actively involved in the surveying activity of Interservices S.A. and in reviewing of packaging, cargo handling and securing techniques and also in reviewing and improvement of the quantitative assessment methods, in which he has a key advisory role. Laurentiu is a designer and developer of marine surveying techniques and enjoys the best professional standing amongst the experts and surveyors worldwide.

Devy Buescu has successfully joined in 2017 the company’s Galatz office after undergoing an interviewing and training programme which lasted well over one year while competing with other candidates. Devy read naval architecture having graduated at the top of his class at Lower Danube University – Galatz, Romania. After joining, his first assignments commenced abruptly and he performed admirably. Devy’s fast paced professional evolution, devotement to Principals and the P&I business prompted his promotion to becoming a director of the company’s Galatz office.

Mihai Balis is a member of our Galatz office which he joined in 2019 from having previously been employed by the local branch of an international shipyard. Mihai graduated in the top tier of his class at Lower Danube University – Galatz, Romania where he studied naval architecture and holds a master degree. During the interviewing sessions Mihai impressed with the abundance of technical knowledge which he holds and his ability in taking a practical, hands-on approach to an assignment.

Corina Popescu is the manager of the company’s accounts office which she joined in 2018 after undergoing a 6 months training and introduction session with our former head of accounts who retired after 30 years with the company. Corina is responsible for the whole accountancy and tax work at Interservices S.A. and she takes particular care for cost effective operations.

Viorel Tanase is an ex chief officer mariner. He graduated from Maritime University of Constantza, having a wide experience at sea and working several years for one and single shipping company. Viorel joined company’s Constantza Office in 2022, having passed quite successfully a lengthy employment interview for marine surveying and consultancy department.

Adriana Stoian is a graduate of the Academy of Economic Studies in Bucharest. She previously worked in public relation sector of an international corporation and joined Interservices S.A. in 2022. Adriana’s main area of responsibility is administration. She also manages a wide spectrum of front desk and secretarial works. Adriana is a Spanish speaker, fully conversant with the language.